So I'm curious as to what everybody thinks of their favorite docs on your favorite Musicians? Do they reveal too much or not enough?

Expert RockerPermalink Reply by Zeppy on September 2, 2008 at 2:57pm
I generally find that they don't deliver enough info, I'm always wanting more when they're over. There's rarely enough time in a 1 hour show with commercials to delve into the really juicy stuff and they just cover the basics.

Permalink Reply by Gnosis on September 2, 2008 at 3:02pm
Oh I agree, I didn't like the John Lennon Doc, "Imagine" I thought it was poorly put together and didnt tell me anything that wouldnt be basic knowledge.

Martin Scorsese's stunning THE LAST WALTZ captures the Band's historic farewell performance in San Francisco on Thanksgiving Day, 1976, and features many revealing interviews with members of the legendary group. Among the many titles included are "The Weight," "The Night They Drove Old Dixie Down," "Helpless," and "I Shall be Released." Featuring some of rock & roll's most revered figures--including Bob Dylan, Neil Young, and Joni Mitchell--THE LAST WALTZ is unquestionably one of the greatest concert films ever.

In what just might be the finest rock & roll concert film ever, THE LAST WALTZ celebrates the final performance by the Band (Robbie Robertson, Rick Danko, Richard Manuel, Levon Helm, and Garth Hudson). The show took place on Thanksgiving Day in 1976, at San Francisco's Winterland Arena--where the group had played their very first show more than 16 years before. In order to make their farewell even more unforgettable, they recruited numerous guests to join them onstage, including Bob Dylan, Neil Young, Joni Mitchell, Van Morrison, Eric Clapton, Muddy Waters, Ronnie Hawkins, Paul Butterfield, Emmylou Harris, Neil Diamond, the Staple Singers, Dr. John, Ringo Starr, Ron Wood, and Lawrence Ferlinghetti. Martin Scorsese, a former roommate of Robbie Robertson's, employs some of the world's greatest cinematographers--including Michael Chapman, Vilmos Zsigmond, and Laszlo Kovacs--to film the set in a way that captures the show's sweat and energy with a powerful intimacy. Interspersed into the songs are a series of interviews with the Band's members, who recall their early days playing for empty bars and their emergence as major players in the rock & roll game. THE LAST WALTZ is a thrilling concert film, mandatory viewing even for those unfamiliar with the Band or rock music in general.

Theatrical Release: April 26, 1978. Filmed on location in San Francisco, California. The Band perform the following tracks: "Don't Do It," "Theme from The Last Waltz," "Up on Cripple Creek," "Stagefright," "It Makes No Difference," "The Night They Drove Old Dixie Down," "Shape I'm In," "Ophelia," "Life Is a Carnival," "The Well," "Evangeline," "Old Time Religion," "Genetic Method: Chest Fever," "Out of the Blue," and "The Weight." The film was originally rated R by the MPAA but rerated PG on appeal. The film marked the first appearance in a major motion picture for composer and musician Robbie Robertson, who went on to act in such films as CARNY. Guest appearances: "Evangeline" (with Emmylou Harris) "The Weight" (with the Staples) "Further on Up the Road" (with Eric Clapton) "Baby Let Me Follow You Down" (with Bob Dylan) "I Don't Believe You (She Acts Like We Never Have Met)" (with Bob Dylan) "Forever Young" (with Bob Dylan) "I Shall Be Released" (with Ensemble) "Mystery Train" (with Paul Butterfield) "Dry Your Eyes" (Neil Diamond) "Down South in New Orleans" (with Dr. John) "Who Do You Love?" (with Ronnie Hawkins) "Coyote" (with Joni Mitchell) "Helpless" (with Joni Mitchell & Neil Young) "Caravan" (with Van Morrison) "Such a Night" (with Dr. John) "Tura Lura Lura (That's an Irish Lullaby)" (with Van Morrison) "Mannish Boy" (with Muddy Waters)'' 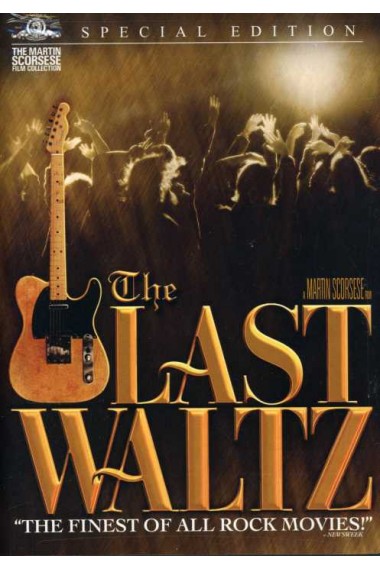 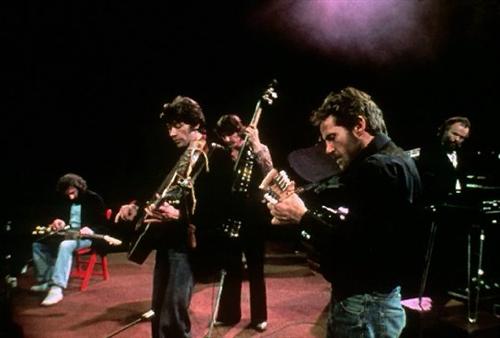 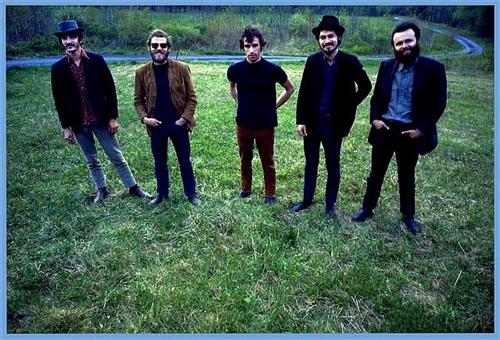 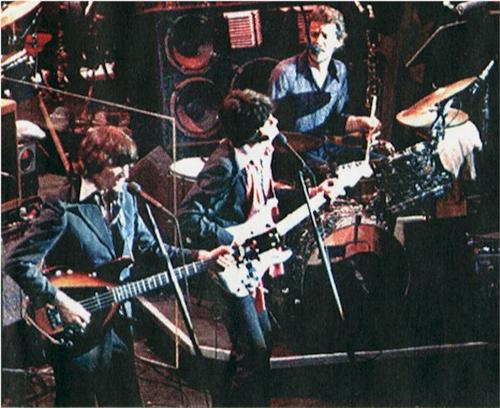 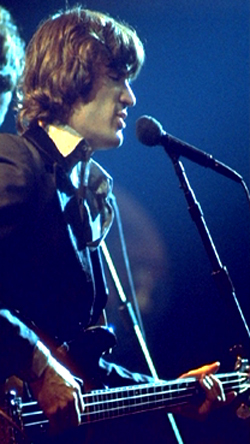 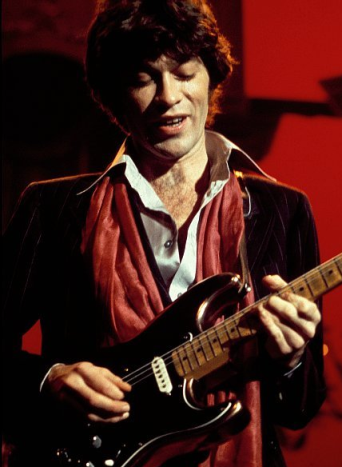 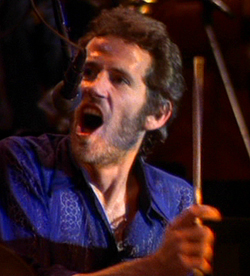 Permalink Reply by Steve on April 20, 2009 at 7:04am
All I remember is the piece of snot hanging inside of one of Neil Young's nostrils while he was playing whatever it was he played. The camera angle was low and looked right up his nose.