Focus Features announced Hardy's casting as the iconic piano man on Wednesday. The film is planned to begin shooting late next year.

The 36-year-old British actor is well respected for his wide-ranging talent, but his brawny, tattooed frame makes him an unconventional choice. Hardy is most famous for playing the terrorist Bane in "The Dark Knight Rises." He has showcased a muscled masculinity in films like "Warrior," ''Lawless" and "Bronson."

"Rocketman" is being made with the cooperation of the 66-year-old John, who's an executive producer on the film.

I had no idea.. Tom Hardy is an interesting choice. I look forward to seeing the movie. I googled - just cant picture him playing Elton John LOL 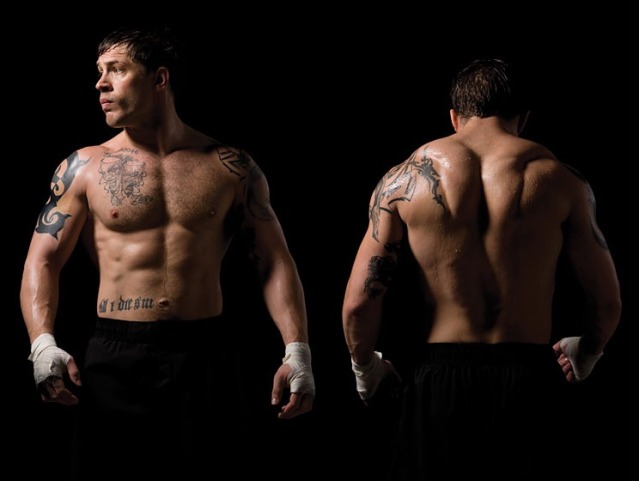 than the Rocket Man.

Since Sir Elton is executive producer I am thinking Tom Hardy must have been his choice for the role. Maybe SE sees himself differently ;) I do think we we are going to be very surprised at his transformation for the part. I am looking forward to seeing the film. http://www.independent.co.uk/arts-entertainment/films/news/tom-hard...