As a music-loving teenager in Ottawa, Canada's capital, I can recall high-school dances and local concerts with Canadian groups making their tours. April Wine, Lighthouse, Chilliwack, The Guess Who and 3s A Crowd were just some of the acts that stormed through our city.

There were local groups too. One popular band was the Staccatos formed in the mid 60s. They always seemed a cut above the rest of the local groups so it came as no surprise… Continue

Immediately after the release of their previous album, The Lost Christmas Eve, in 2004 Trans-Siberian Orchestra started work on their fifth studio release, and second non-Christmas album. Now the album is a fact and is already in the stores. Night Castle presents a story that spans in 21 songs and two discs.
Fans have been waiting for Trans-Siberian Orchestra new release for five years, quite a long time, but the unique rock band has prepared something really special that will satisfy the… Continue 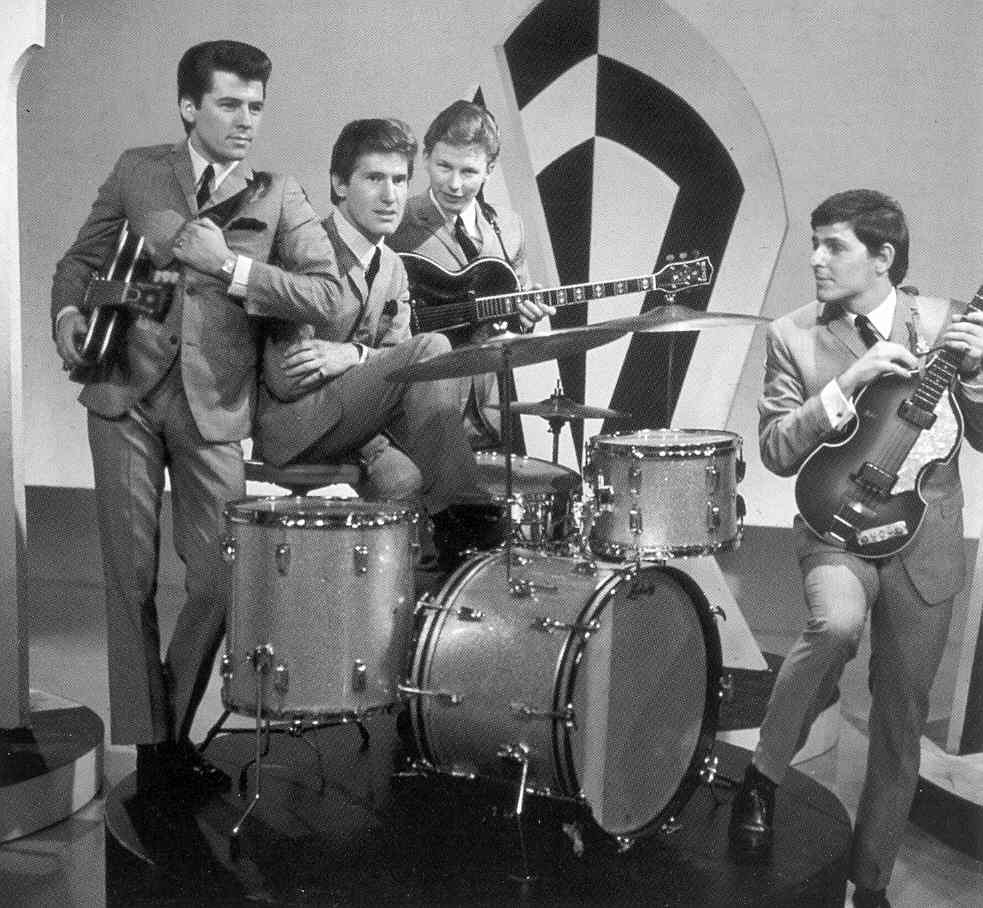 The Searchers apparently took their name from the 1956 John Wayne film of the same name, directed by John Ford. The group formed in the late 50s and went through various line-ups before they achieved hit records in the 60s.

At one point they gave the Beatles a run for their money on the English pop charts and were the second Liverpool group after the fab four to chart a hit in the States with Needles and Pins in 1964. 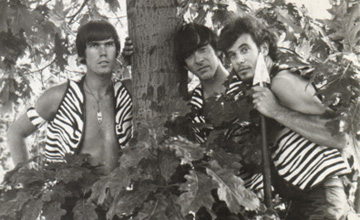 The Monkees, perhaps, are the best example - or worst, depending upon your point of view - of a manufactured pop group who scored significant chart success. But The Strangeloves aren't that far behind. The Strangeloves were 3 guys from New York who said they were former sheep farmers from Australia. Their story went that they got rich over a new form of sheep crossbreeding and used their millions to start a rock group. Bob Feldman, Jerry Goldstein and… Continue 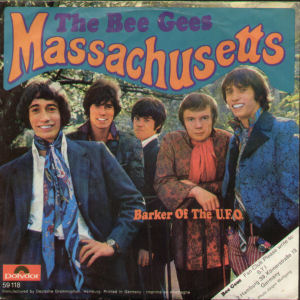 The Gibb Brothers were born in England and moved to Australia where they grew up. Their early success, such as it was, was achieved down under before returning to England in the mid-60s. This is the period of the Bee Gees career that I like. They may have been more popular at the forefront of the disco scene, earned more money and sold more records but Barry, Maurice and Robin could sure write and perform pop hits in the decade beginning in the… Continue 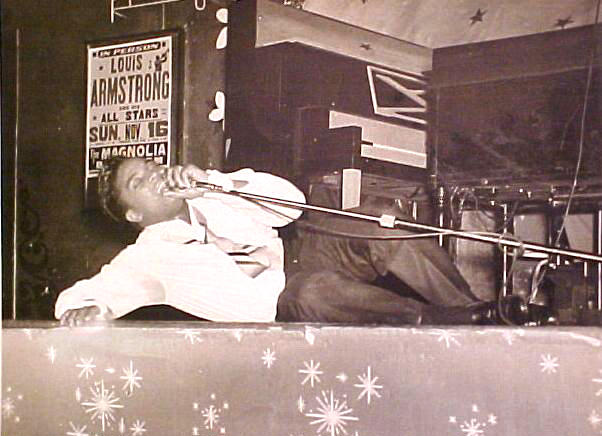 He influenced a considerable number of artists - Van Morrison and Michael Jackson among them - and his spirited performances earned him the nickname "Mr. Excitement". Jackie Wilson is often cited as a key artist in the transition of rhythm and blues to soul. He started out in the mid to late 50s as a member of the R&B group the Dominoes, but he's far better known for an almost 20 year solo career that ended abruptly in 1975. In 1958, Eddie Cochrane hit the airwaves with a teenage anthem of angst called Summertime Blues. It peaked at #8. Among other things, the song speaks to the then voting age in the United States of 21. While it was subsequently lowered to 18, Cochrane never got to exercise his democratic right. Ironically he was killed in a car crash in Britain at the age of 21 in 1960.

2. British Rock Meeting in Germany - May 1972 in Germersheim - with a gr8 WOODSTOCK FEELING

Hello to all music lovers - i am searching for people who where at the festival, i remember there also where a lot of GI's. would be gr8 to exchange good memories.
the festival started on a long weekend on friday, ended on monday - the highlight for me was PINK FLOYD !!!
i still have some old pictures from that festival, if interested for exchange, pls let me know.

i also have a group for this event on Facebook @ …

Hey, I need my fellow rocker fans to help with my tribute to Queen and Freddie Mercury. See the sculpture and details at http://www.arkidol.com I think you will like my "Black Queen" and hope to see some photos or mementos from fans to add to it 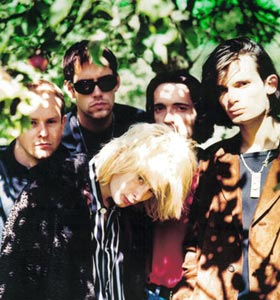 We forgo our 70s spotlight today to continue with our post-Halloween theme this week. What better rock song to highlight Halloween than Creep by Radiohead. The band's most popular song ever had a rather rocky and uncertain beginning. Recorded and released in 1992 the song wasn't at all popular until it was released as part of Radiohead's first album, Pablo Honey. Indeed, as a single, the song sold only 6,000 copies in their native Britain and… Continue 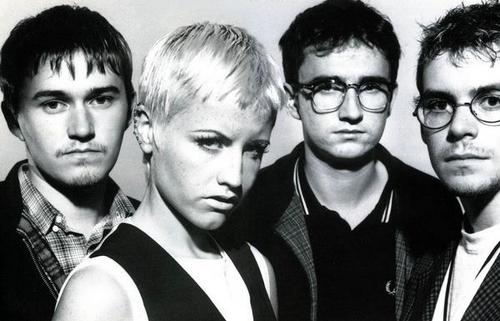 It must subconsciously have something to do with Halloween's coming and going last weekend but dufusdownbeat leaves the 60s and 70s behind this week to spotlight a song that actually has absolutely nothing to do with ghosts and goblins, Zombie by The Cranberries.

Every once in a while this song rumbles around in my head and I find myself muttering under my breath "ZAH-OM-BEE, ZAH-OM-BEE". It's just so damn catchy.