Charlie Watts To March to Beat Of Different Drum 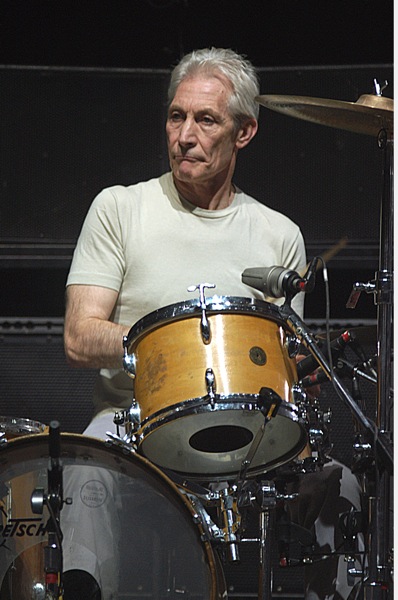 It's being reported today that Charlie Watts is packing it in as a Rolling Stone. If true, the departure of the 68 year-old "Wembley Whammer" will leave the remaining Stones shattered.

Watts is the original and only drummer for the Stones and together with original band mate and bass player Bill Wyman contributed to the greatest rhythm section in rock and roll.

For more and a glimpse of Charlie performing visit my blog @ http://dufusdownbeat.blogspot.com/2009/09/charlie-watts-to-march-to-beat-of.html

Comment by nonamedufus on September 6, 2009 at 8:42am
Since this story first ran on my blog last week, the source where it first appeared (undercover.com)has changed it's tune and now admits they didn't get it right. Watts IS NOT leaving the Stones.