BABYSITTING A BAND ON THE ROCKS

I'm happy to become a part of the community. I recently authored a memoir of my experiences producing almost 200 rock shows between 1976 and 1982, titled BABYSITTING A BAND ON THE ROCKS. It was released in the UK and Europe on May 14 and in the US and Canada last Friday, June 25. Of course I intend to make people aware of my book and hope that they actually read it, but I have plenty of classic rock commentary in addition to plenty of great "Behind the Music" type…

Why do the rock stations that play CHRISTMAS music play John and Paul but never Ringo ? 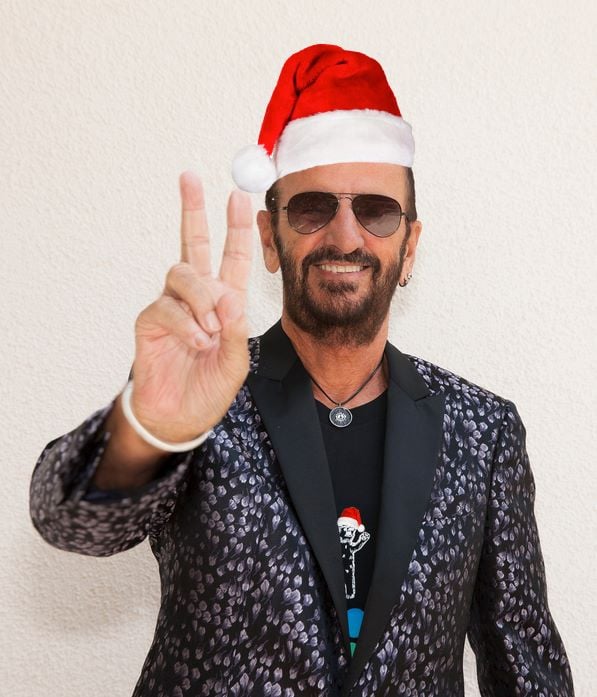 July 7th Ringo turns 80 - instead of peace and love at the Capitol Tower in L.A. - We get a birthday bash on You Tube 8pm edt

July 7th Ringo turns 80 - instead of peace and love at the Capitol Tower in L.A. - We get a birthday bash on You Tube 8pm edt

(From "BABYSITTING A BAND ON THE ROCKS"

- available at Newbury Comics locations throughout

the Northeast and online at LTCDS.com > Webstore > Books).

"For Kath, this was not just another Sunday; she… 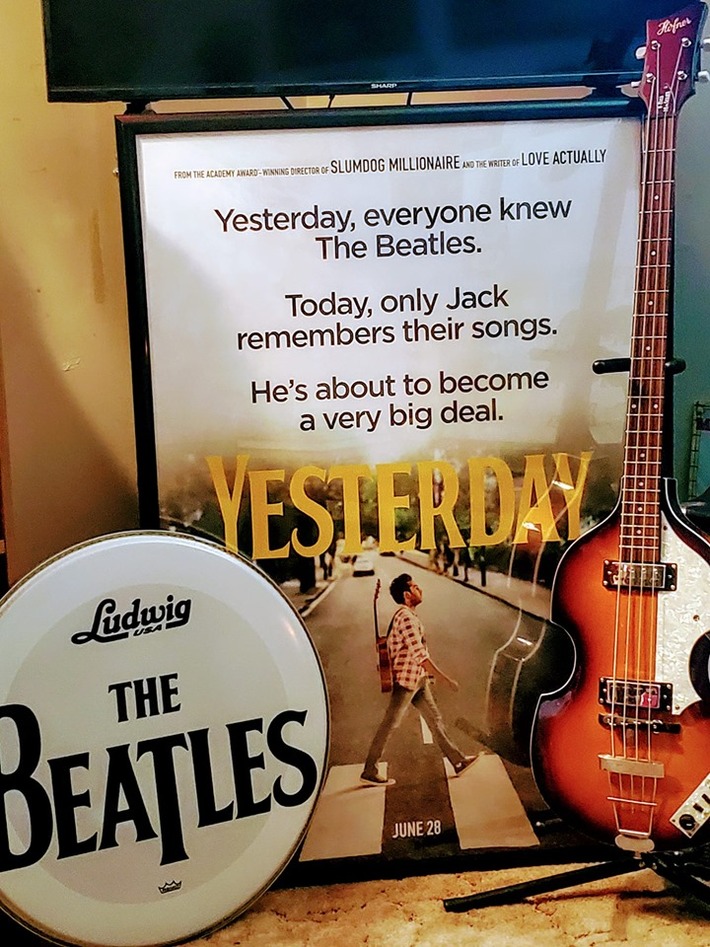 Paul McCARTNEY WILL BE ON 60 Minutes

78 AND STILL ON TOUR

May 30th 1968 The Beatles start recording The White Album 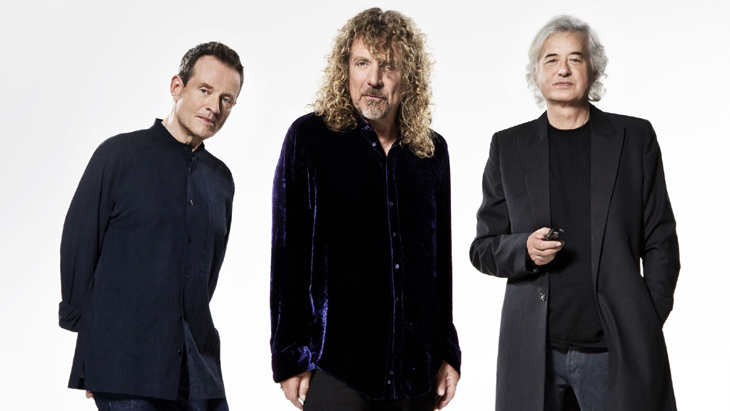 Led Zeppelin have announced that they are working on an illustrated book, set  for release in early October 2018. … 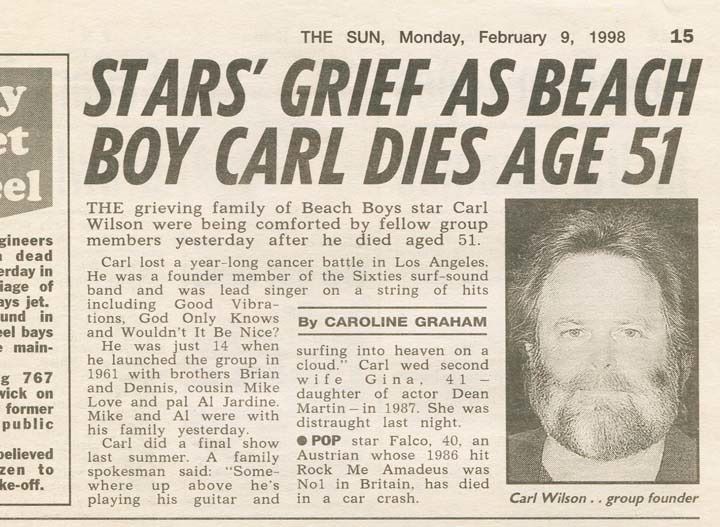 Originally, there was a band called Alice Cooper led by a singer named Vincent Damon Furnier. Under his direction, Alice Cooper pioneered a grandly theatrical and violent brand of heavy… 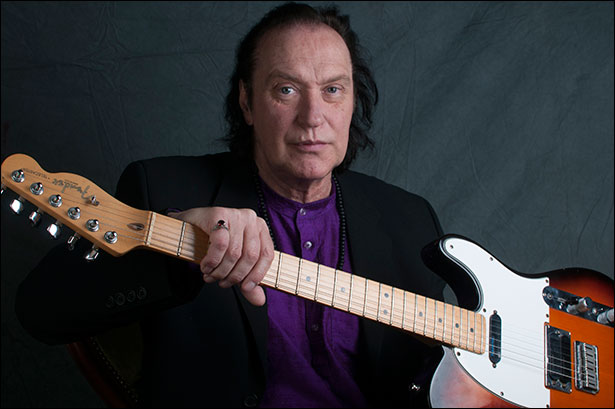